CAN YOU SPANK YOUR KIDS?

In Connecticut you are allowed to spank or otherwise physically discipline your child. The crimina code specifically excludes physical discipline from criminal liability, provided that it is reasonable, stating

The key, as is often the case in law, is that the force has to be reasonable. Reasonable does not have a bright line definition but is instead a factual determination. Certain types of physical force are clearly unreasonable. Force that causes an injury will probably not be considered reasonable. Use of an instrument, such as a belt, whip, stick, chain, spoon, etc. is probably also going to be unreasonable. If you describe the discipline you impoe on your child as a whooping or a beat-in' (if you're from the New Haven area), you might be crossing the line.

There are criminal as well as DCF and child protection consequences to using excessive force in disciplining a child. Potential criminal charges include Risk of Injury, Assault (various degrees), Cruelty to Persons, Breach of Peace, Disorderly Conduct and Reckless Endangerment. 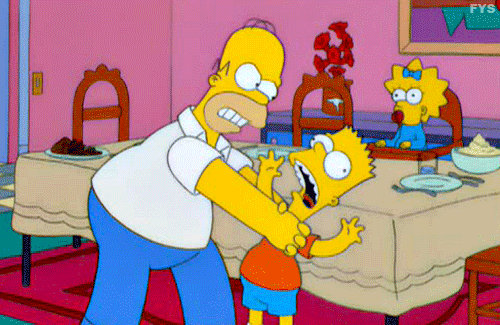 (This is certainly abuse and would lead to criminal charges)

DCF has its own definitions of abuse and is not subject to the criminal level of proof. Under DCF's defnintion, a child is abused if injured by non-accidental means, or is in a condition that is the result of maltreatment. Reasonable force to promote discipine is still a defense in an administrative or child protection proceeding.

I am not a parenting expert or coach. I won't tell you how to discipline your kids but can tell you what the law says. While physical discipline is legal, it can still lead to investigations. School and medical personnel are mandated reporters. Marks and bruises and kids statements about being hit are often enough to trigger a report and launch an investigation. Most studies on the subject advise against physical discipline. Whether you employ it or not, any investigation by DCF or the police is serious and requires the assistance of an attorney.