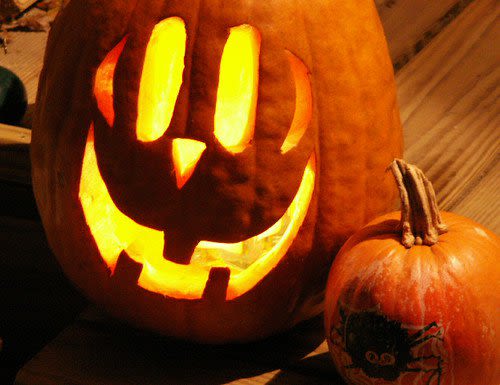 Tomorrow many kids will put on their costumes and go door to door saying "Trick or treat." Tomorrow is October 31: Halloween. Tonight, in parts of the United States, some young people might go out to play pranks, or really, commit petty acts of vandalism. In Connecticut, at least where I grew up, the night before Halloween is known as "Mischief Night." In other places it is called "Cabbage Night," "Devil's Night," "Moving Night," "Gate Night" or "Goosey Night."

Common pranks include throwing eggs and toilet paper. I don't know if Mischief Night is still a thing--I've lived most of my adult life in neighborhoods where vandalism either didn't occur or just fit in so well you couldn't tell--but I'm here to let everyone know the legal consequences of what might seem to be harmless fun. There are several criminal offenses and infractions that could apply to mischievous activities:

There are many others but those typically cover vandalism and pranks. Juveniles (kids under the age of 18) arrested for misdemeanors and less serioud felonies will have their cases in juvenile court. Adults and juveniles with serious felonies will likely be prosecuted in criminal court. Neither place is a treat.

Stay safe and legal this Halloween.