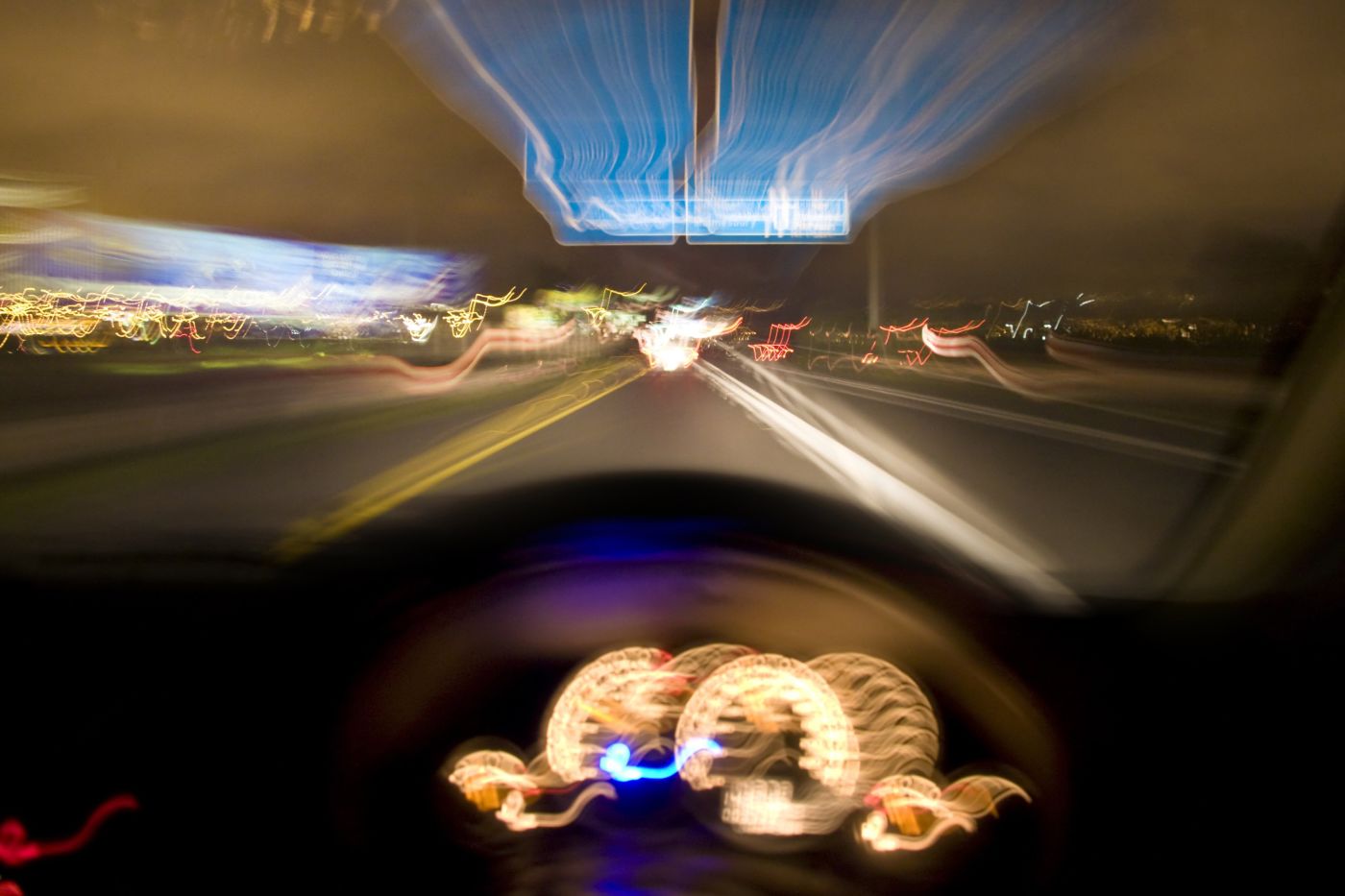 Too many underage people drink and drive. The statistics are proof enough: if you are under 21 and driving under the influence, you are 17% more likely to be involved in a fatal car crash. If safety isn’t enough of a convincing argument to keep your child from drinking and driving in West Haven, here are ways that the law will get involved if your child has been convicted.

HOW MUCH CAN YOU DRINK AND DRIVE IF YOU’RE UNDER 21?

Every state, has a “Zero Tolerance Law.” This means if you are drinking and driving under the age of 21, you can be criminally charged for driving with even the smallest amounts of alcohol in your body. (For those 21 and over, “intoxication” is defined by having a BAC over .08%, while those that are underage can be charged with a BAC as low as .02%.) If it wasn’t already clear, you shouldn’t be drinking underage, let alone drinking and driving underage.

WHAT PENALTIES COME WITH UNDERAGE DRINKING AND DRIVING?

From the moment you are pulled over,  the police can immediately tow your child’s car and also confiscate  and suspend their license for 48 hours. After that, you may go and pick up their license and are responsible for all towing and storage expenses.

After conviction, you and your child should prepare for the penalties, as the court system has a no-tolerance policy for underage drinking and driving. Expect any or all of the following punishments:

Third Offense (within 10 years of second):

WHAT OTHER CHARGES ARE POSSIBLE WITH YOUNG DRIVERS?

People under the age of 21 or 18 don’t have to be driving under the influence to get in trouble with the law. If your child has their learner’s permit, an adult must be with them in the passenger’s seat at all times. Permitted passengers include a parent, legal guardian, or trained driving instructors.

Once your child has their driver’s license, there are restrictions as to who they can drive with during the first six months of acquiring a license, including those adults mentioned above, with the additional option of someone older than 20 years old who has had their license for more than four years, and no prior license suspensions.

For the next six months, your child can drive immediate family members, such as a brother or sister.

After their first year, they must abide by a curfew, prohibiting driving between 11 P.M. and 5 A.M. With the exception of driving to and from work, school, religious activities, and medical emergencies, your child must not operate a vehicle between those hours.

DO YOU NEED AN ATTORNEY FOR UNDERAGE DRIVING CHARGES?

In short, YES! Hiring an effective, persistent, and empathetic attorney like me can only help you. I have years of experience guiding juveniles and their guardians through the legal process in a quick and easy manner. Don’t let a simple mistake ruin your child’s future by allowing the court system to take advantage of their age. Hire me as your criminal defense and juvenile defense attorney to get your kid back on the right path. If you are in the West Haven, Connecticut, area and need an attorney to fight for you every step of the way, turn to me help you straighten things out for the people you care about most.

If your child has already been charged and you think their punishment doesn’t fit their crime, I have great knowledge working with criminal appeals cases to fight for a smaller punishment. Whatever your situation and needs, call my office today for a free consultation.