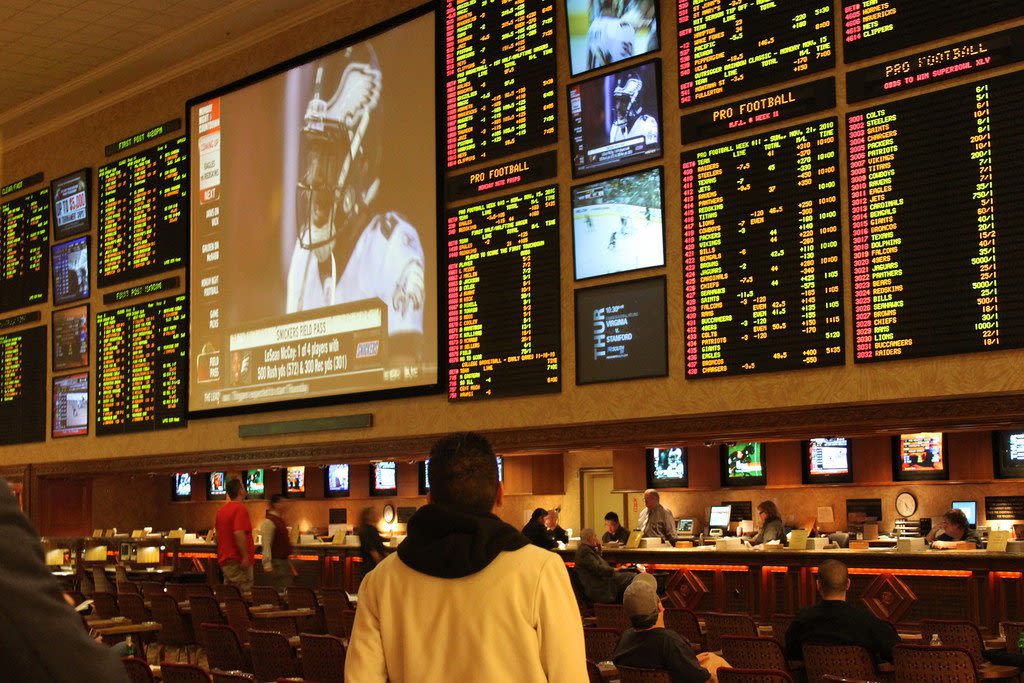 With a new year, it's a new legislative session and--after eight years--a new governor for Connecticut. Here are two bills that are of interest to me and readers of this blog: bills legalizing sports wagering and the recreational use of marijuana.

Back in the spring I wrote about the Supreme Court's decision that invalidated the federal law that prohibited states from legalizing sports betting. Gov. Malloy supported legalizing sports betting in Connecticut but following that decision was not able to pass a bill doing so during a special session. Gov. Lamont stated during the campaign that he would support and like to move quickly on legalizing betting. The new legislature already has a bill in committee, introduced and sponsored by a large, bipartisan group of representatives and senators. It is S.B. no 17 and was introduced on Jan. 10. It will allow casino and possibly OTB operators to facilitate sports betting. It appears to also allow online wagering--which would be effective because so much betting is already done on offshore sites--as long as it is limited to operation within the state. There is absolutely no downside to legalizing an already common activity that is already legal in many other places (including our neighbor Rhode Island and nearby New Jersey) that could also provide pretty easy revenue.  I expect it to pass.

The legislature is also considering and will likely pass a bill that will legalize the sale and possession of marijuana for recreational purposes.H.B. 5595 already has a large base of support, including the governor. Adults 21 and over will be allowed to purchase and possess marijuana for recreational use. There will also be a detailed regulatory scheme for growers and sellers so it might be a little while before pot shops open up in the Nutmeg State. At this point in time, legalizing marijuana should be a no-brainer. In addition to other states, including Massachusetts to our north, legalizing marijuana for recreational purposes, we are just about already there anyway. Possession of less than a half-ounce was decriminalized in 2011. Medical use was legalized not long after that. As a culture and as a state, we have already decided that marijuana is no longer worth criminalizing. The current status is pretty screwy: it is either not legal or it is a pharmaceutical product with health benefits. I say legalize it and treat it realistically. Like many other substances, it could have health benefits if used properly for that purpose but could also be unhealthy or abused.