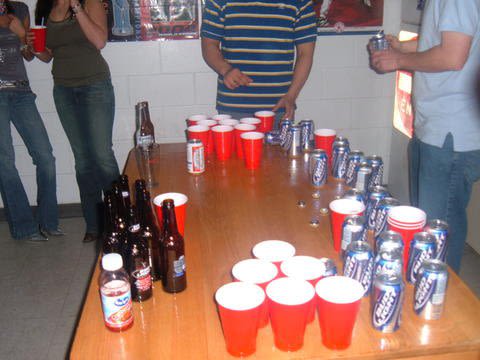 Homer Simpson described alcohol as "the cause of, and solution to, all of life's problems." As a lawyer, I know that it is the cause of many legal problems. The solution to them though, is not more alcohol. It is to contact a lawyer who can come up with a better solution.

I deal with two major alcohol charges in Connecticut courts: operating under the influence (DUI) and possession of alcohol by a minor (MIP, underage drinking). Today we'll just focus on underage possession (under 21). Here are some important things to know and do.